If you have attended one of my seminars you already know the answer but for those who haven’t, I thought it was time I explained this idea to others.

I tell the story of a friend Bob, whose wife Mary makes the best tasting potato salad I have ever had. 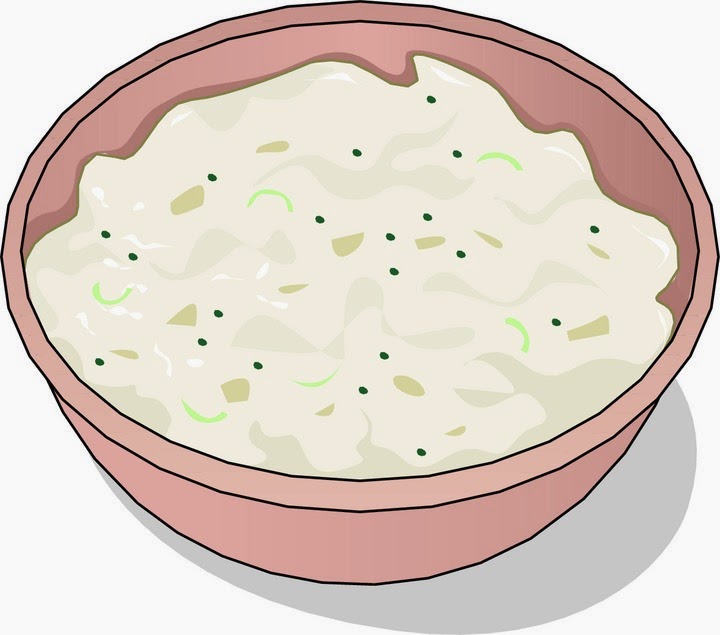 Others agree and her salad has even won awards. One day last summer in the middle of a major heat wave with temperatures well above 95°F, Bob and Mary had a picnic.
Of course Mary made a big batch of her potato salad. As the afternoon wore on it got even hotter.
“How hot was it?” you ask. Well it was so hot we were thinking of testing the idea that you could fry an egg on the sidewalk. Really, it was so hot that we ended up moving inside into the AC cooled home.

As everyone moved indoors Mary reminded Bob to be sure to put the remaining potato salad into the fridge. Well wouldn’t you know it but Bob got side-tracked with keeping the beer on ice so he forgot the salad. That was until the next morning when he was cleaning up the deck and discovered the bowl of potato salad, so not wanting to get on Mary’s bad side he just put the bowl in the fridge and figured it would get cold again after being out in the sun all afternoon and outside with the temperature still over 85°F that night.

In my seminar, after relating this story, I ask who would like to sample some of Mary’s potato salad that sat outside in the heat for many hours. Strange thing is, I have yet to find anyone that thinks it would be a good idea to eat the remains of the salad, even though Bob had placed it back in the fridge the next day. For some reason no one thinks that the salad would be OK to eat even though Bob had “fixed” it by putting it back into the fridge.

I then point out that a tire is like Mary’s salad. If you run a tire overloaded or underinflated or faster than it’s design limit you do not “fix” the damage you have done to the tire by re-inflating it or taking some of the load off or slowing down. You have done permanent and irreparable damage to the structure and like potato salad which was “damaged” by being left out in the heat, the tire will not fix itself after being damaged.

Now some of you will ask how much overload can a tire tolerate or how much under inflation or how many miles it can run at too high a speed. Well the reality is that just as there is no exact number of minutes or hours the salad can sit out in the sun before it goes bad enough to make you sick. The thing to remember is that just because the tire looks OK it does not mean that there has not been some microscopic damage done.
A tire, like Mary’s award winning salad, has a finite life no matter how well it was designed or manufactured. Leaving the salad out in the heat consumes the normal life of the salad just as running under inflated consumes the normal life built into a tire.

Bottom Line:
If you remember nothing else from any post on this blog or from what I teach in my seminar I ask that you simply remember "Potato Salad".

If you always keep your tires properly maintained and within their designed usage limits for load, inflation and speed you should be able to get the maximum life from your tires with no problems. If however you occasionally run your tire 5% or 30% low on air or a few hundred or thousand pounds overloaded or a few or a dozen mph over their speed limit, you will be “consuming” a portion of the tires normal lifespan every mile you run so you should not be surprised if you do not get the suggested normal life out of your tires.
Posted by Tireman9 at 11:47 AM

Email ThisBlogThis!Share to TwitterShare to FacebookShare to Pinterest
Labels: Inflation