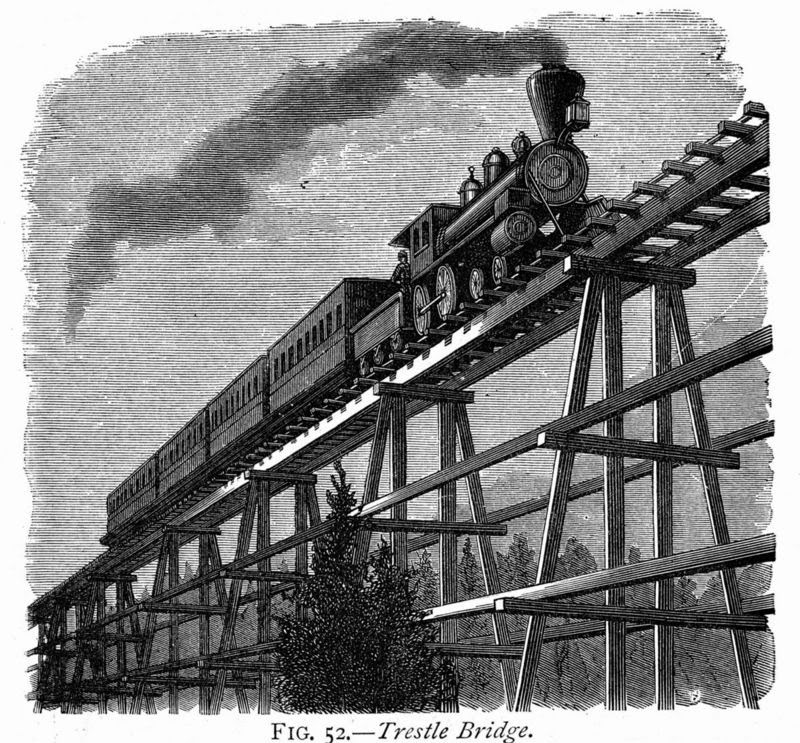 As the owner of an RV you can significantly affect one factor and that is the heat generated internal to the tire. When you run fast or overloaded or under-inflated you are running hotter. This means you are speeding up the rate of "aging" of your tires and can expect to see a tire fail before it wears out.
Posted by Tireman9 at 9:13 AM 3 comments:

How to get your tire questions answered correctly

I have offered to answer specific tire questions on this Blog. I respond to questions on four different RV web sites that have forums where tires seem to be a hot topic. One things is a constant with many who ask questions is that they seldom provide enough information with their question such that I am not forced to ask for more information or guess.
I and the other tire experts on the web have a request.


When asking about specific loads, inflation, alternate size, or specific tire problems it would really help if basic information was provided.

While I and the others are more than willing to consult the standards books or provide an opinion we really can't spend hours trying to first solve the problem of knowing what tire we are being asked about. One thread I am following has over 275 posts but at least 25 - 40% are replies that show the need for more accurate information is needed from the poster.

Please provide the "Complete" size. That would include the Service Description part that comes after the rim diameter as well as the type tire which is the letters up front if any.

Also concerning the load on the tires. As a minimum you should have a real scale measurement of the total load on all the tires. While you may feel you know a lot about your "Death Valley Special" RV not all of us know if it has one, two or three axles.
Ideally you should have at least once had your RV weighed with certified scales where you can get the individual loads on each tire.
Almost ALL trailers are out of balance axle to axle in addition to side to side with a good portion (usually the ones with tire problems) discovering that they are at least 5% off and sometimes as much as 15% out of balance.
So in addition to the complete tire size how about:
"I guess the 4 tires on my trailer carry 10,000 pounds"
or
"The tires on my front axle carry 5500 and the rear axle 4500"
or best of all
"RF 3300 LF 2200 LR 2700 RR 1800"

Motorized RVs are a little better but still have some out of balance.

I know that if given the choice of who to answer first I would answer the person that supplies the most information first.

OK I am stepping down off my soap box now.
Posted by Tireman9 at 8:10 AM No comments:

Are Retreads OK for your RV?

Joe M. asked:
“I am a subscriber to your tire blog and have a question I hope you will address. I have 17.5" tires on my 5th wheel RV and am approaching the time to replace them. I'm considering my options of re-grooving, re-capping, or replacement with new tires. Would appreciate any comments you might have concerning these three options. My current tires are Goodyear, G114, 215/75R17.5 LR-H. Correct pressure has always been maintained in these tires without ever having had a flat.”
That's a good question Joe, as retreading truck tires is a widespread practice.

The general consensus from my contacts that work with Commercial tires is that retreading or regrooving tires for RV use is not a real good plan. However if you still want to pursue these options there are number of things you need to consider.
Is the tire designed by the manufacturer to be either regrooved or retreaded?
According to my source at Goodyear “many commercial tires have the word "REGROOVABLE" on the sidewall. The problem is, there are not very many professional regroovers out there. So, although a tire can be regrooved, the problem is finding someone who knows what they are doing and won't ruin the tires being regrooved. Regrooving is mainly done in the transit bus market”.
In the case of your G114, we can see mention of retreading on the Goodyear Spec page so clearly the tire was designed for this process.

Additional points to keep in mind when considering retreading.
Who will do the process? Most retread operations deal with large commercial fleets and are not set up to do tires for individuals.
What is the tire age? Chronological age is not an absolute indicator of tire durability but it is a strong predictor. Over the highway trucks will use retreads, but they also wear tires out in as little as one or two years so they can retread the tire and still not approach the life seen on many RVs where tires are not worn out even after 10 years of use. The clock is not reset when a tire is retreaded or regrooved so the recommended 5 to 7 year life for trailer applications still applies. You said it is “time to replace” the tires so can we assume the tires are already 6 or 8 years old?
Finally after considering all the above, will it be worth the cost to only get a couple of years extra tire life?
Personally I would recommend people get new tires their RV when considering replacing tires due to either age or wear conditions.
I hope I have provided the information you need to make a sound and safe decision.

You can watch the following videos if you are really interested in the details, but they are probably only of interest to tire geeks.
Grooving demonstration